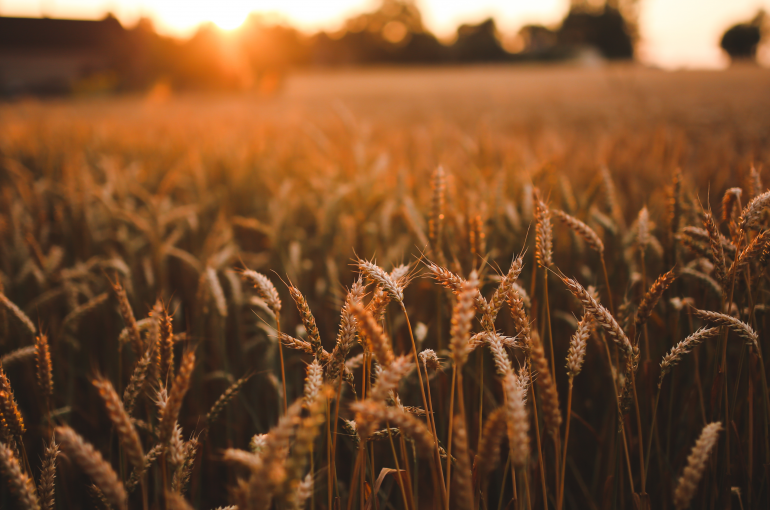 Under the new rules, owners of agricultural land, with the exception of the State and municipalities, may therefore lease such land without any formal procedures before the competent administrative units, and may also freely negotiate the rights and obligations arising from such leases within the framework of the general rules of the OZ.