Concentrations between undertakings – what to watch for 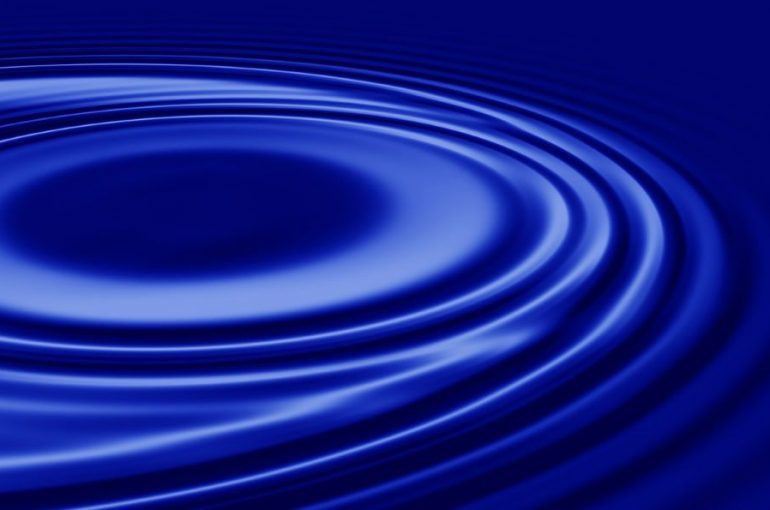 The Slovenian Competition Protection Agency (“CPA”) reports that it has initiated merger filing proceedings against the Croatian company Agrokor d.d. in respect of the concentration between Agrokor AG (Switzerland), which is part of the Agrokor group, and Ardeya Global Ltd. (UAE) which owns the Slovenian company Costella d.o.o. (“Costella”). The proceedings were initiated as a result of a potential failure to notify the CPA of a concentration which is subject to the provisions of the Slovenian Prevention of Restriction of Competition Act (“PRCA”).

In 2016, the Dubai company Ardeya Global Ltd. acquired 100 % ownership of Costella and thereby acquired control of the company. CPA approval would have been required if Costella’s Slovenian market turnover exceeded EUR 1 million in 2015 and was apparently not obtained.

In the event of a failure to notify the CPA, the party obligated to notify may be fined up to 10 % of the combined annual turnover from the preceding business year of the group to which it belongs. The same fine may be imposed in the event that prior CPA authorisation of a concentration is not obtained, where it is required.

Considering that the notification thresholds in Slovenia are relatively low and the prescribed fines for failure to notify or seek authorisation are relatively high, the Slovenian concentration rules should always be considered before carrying out a transaction which involves the acquisition of control over any undertaking with turnover deriving from the Slovenian market. Under the PRCA, the acquirer of control is obliged to notify the CPA if in the Slovenian market in the preceding business year:

In addition to the above, it should be noted that a letter notifying the CPA of a transaction should be sent even where the above thresholds are not met, but where the undertakings involved in the concentration, together with other undertakings in the group, hold more than a 60 percent market share in the Slovenian market.