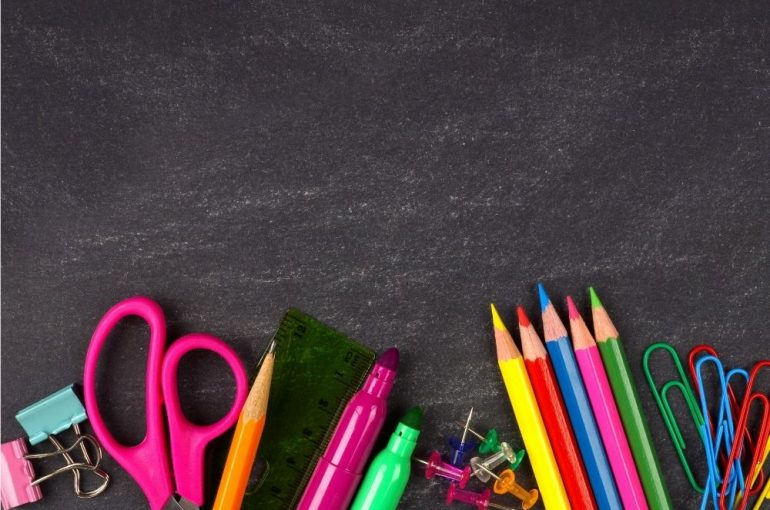 The petitioners were minors (represented by the parents as their statutory representatives) attending primary school for children with special needs. Due to the closure of schools, they were deprived of access to education with special programs, to additional professional assistance and additional special treatment that are available to them in school. Namely, they need specific assistance at studying, an individualised approach and significantly more adaptions in comparison to their peers, and their parents do not have such knowledge. Moreover, both petitioners have each at least one healthy sibling in primary school also needing assistance with schoolwork and surveillance by the parents, who also take care of necessary housework activities. Referring to professional findings, (i) proportion of children among all infected is very low, (ii) children get infected more rarely than adults, (iii) and have in general milder symptoms and are only exceptionally the carriers of the disease, (iv) educational establishments for children with special needs represent a low percentage of all primary schools, and children that go to such establishments also represent a low percentage of all children, and (v) even in individual school departments, there is a low number of children. In this light, the petitioners are of the opinion that closure of schools for children with special needs hinders the progress in their development and training for independent living, and both educational and therapeutic work mean preservation of their vital functions for living.

The Constitutional Court found the following:

Given that there was no appropriate legal basis for the listed measures, prolonged by ineffective Government’s decisions, such establishments should reopen immediately. The Constitutional Court takes into account a possibility that the epidemiological situation in the state does not enable gatherings of people in such big number in all educational establishments and that there might exist certain challenges with respect to adaption and organisation; therefore, it decided that the adopted decision takes effect after 3 days since its publication in the Official Gazette of the Republic of Slovenia. Doing so, the Constitutional Court gave to competent authorities enough time to once again weigh the professional justification of such measures, to appropriately respond and to do everything necessary for the new beginning of carrying out education in the relevant establishments.

The Constitutional Court additionally explained that, taking into account the current situation, conditions to temporarily hold enforcement of the Ordinance provisions relating to prohibition of education in schools and establishments for children with special needs until the review of its constitutionality are fulfilled. The reason is that the number of school children with special needs is so low that the ban of their gathering and carrying out of educational activities cannot mean an essential contribution to prevent the spread of the virus and handling of epidemics. The continuous enforcement of a possible unconstitutional law could have (hard to reverse) detrimental consequences for children with special needs for reasons, elaborated above. After weighing by the competent authorities, we can therefore expect additional decisions of the Constitutional Court, both on a possible hold of enforcement of the relevant Ordinance provisions, as well as on its constitutionality.