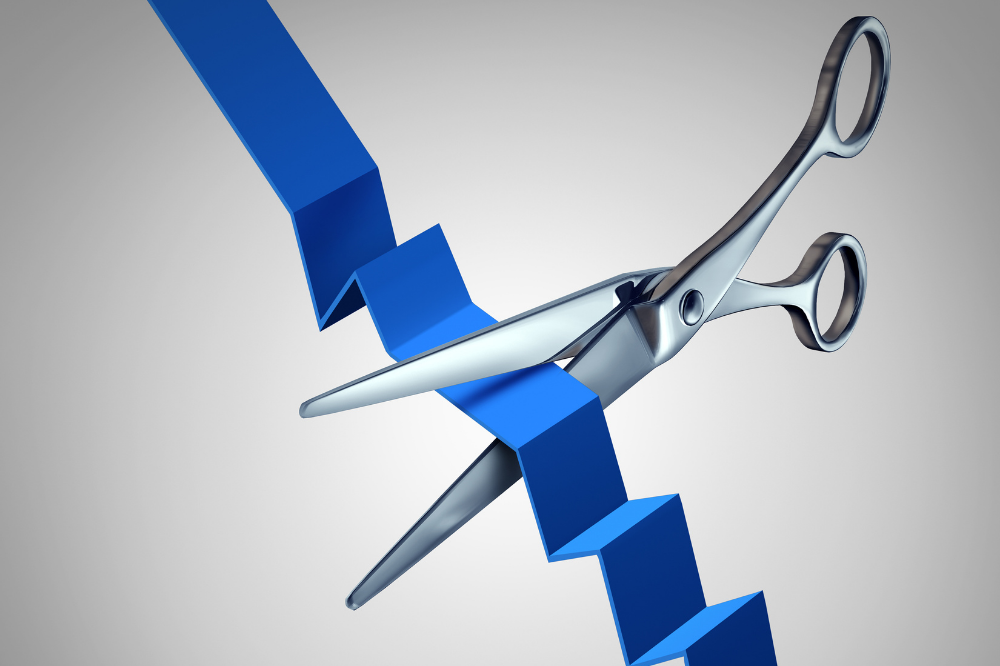 The Slovenian National Assembly adopted a new round of intervention measures, the so called PKP6 package. The new law is still to be confirmed by the National Council, and will only enter into force following publication in the Official Gazette.  Amongst the measures that we are already familiar with, an entirely new measure in support of the economy was adopted in the form of partial funding of uncovered fixed costs.

The wording that was adopted by the National Assembly in PKP6 is somewhat different from the initial proposal (which we discussed here), the most significant change being the lowering of the revenue drop threshold from 40% to 30%. A summary of the new scheme is presented below:

Regardless of some inconsistencies, it seems that an undertaking is not eligible for funding if it does not sustain net losses in the relevant (eligible) period – that is if, despite suffering a material decrease of revenues, the undertaking does not have uncovered fixed costs.

This measure will be available for the period from 1 October to 31 December 2020. This period may be extended by no more than 6 months by the Government.

As with the majority of intervention measures, some entities are excluded per se:

The main condition for claiming the funding is contained in the requirement that the legal or natural person is only eligible if, due to the consequences of Covid-19 epidemic, this person cannot perform its activities or can only perform them in a materially limited scope.  This condition is deemed fulfilled only when the net sales revenues of the beneficiary in the period from October to December 2020 decreased by 30% or more compared to the same period in 2019.2

Calculation base and funding percentage

The basis for the funding calculation is the yearly turnover for 2019.3 The partial refund for each month of operations in the period from October to December 2020 is to be determined in the following percentage:

The refund amount that a beneficiary may receive is capped:

Support is further limited by general rules on state aid:

Undertakings that estimate that they will fulfil the conditions for partial funding must submit their filing by using the information system of the Financial Administration of the Republic of Slovenia, namely at the latest on 31 December 2020. The Financial Administration is supposed to pay out the support on the 20th day in the month following the month when the filing will have been made. If filing is made in November or December, the funding will be paid out on 20 January 2021.

If it turns out that the beneficiary has made a wrong assessment in believing that the conditions will be met, it must inform the Financial Administration about this and repay the excess of support in 30 days following a decision from the Administration being served. After the expiry of this deadline, statutory late interest will be charged.

[1] The Temporary Framework for State Aid Measures to Support the Economy, which was issued by the European Commission and which is the basis for the wording of PKP6, defined uncovered fixed costs as fixed costs incurred by undertakings during the eligible period which are not covered by the profit contribution (i.e. revenues minus variable costs).
[2] If the beneficiary was only established after 1 October 2019, it shall be deemed that it is eligible for funding if the revenues in the eligible period (October – December 2020) decrease by 30% or more compared to the average monthly revenue from registration until 1 September 2020, adjusted to the same period.
[3] If the beneficiary was only established after 1 October 2019, the basis is calculated from turnover made until 1 September 2020, readjusted for the same period, i.e. 1 year.