Continuation of interferences with the competition regulator’s autonomy 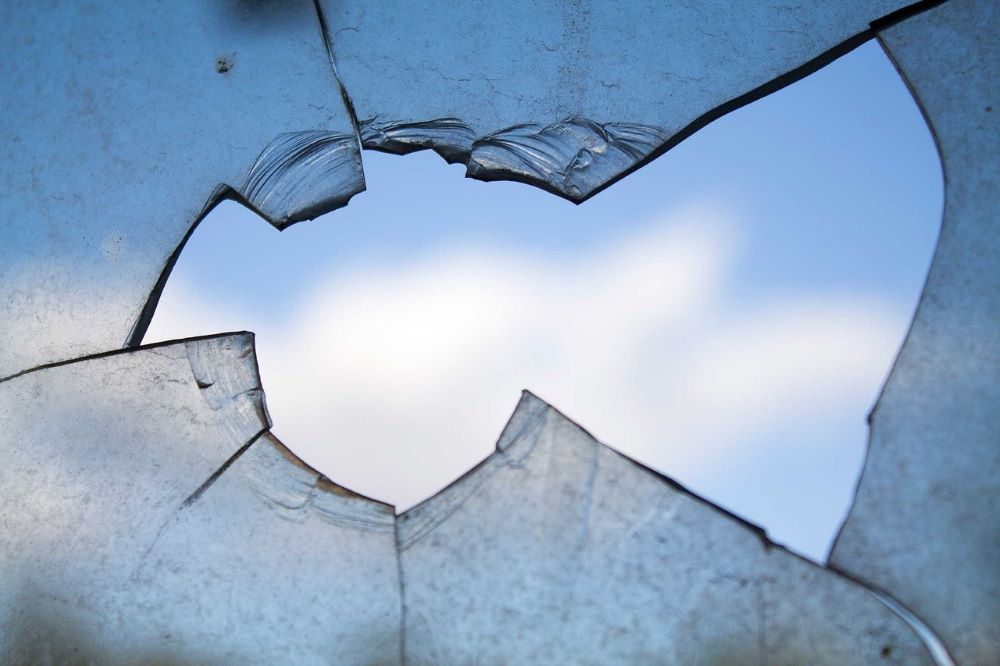 Governmental regulation of specific fields of activity in the private sector must be based on legality, proficiency and political neutrality. Slovenian legislation foresees establishment of public agencies where, due to the nature of the regulator’s tasks, permanent and direct political control over its performance is not appropriate. The Slovenian Competition Protection Agency enforcing the competition rules represents a typical example of such regulator whose administrative authority is essential to its effective operation.

Recently, however, a series of State measures seem to be jeopardizing the Agency’s autonomy, with the most significant being the envisaged merger of the current eight regulatory agencies into only two. This change is foreseen by a proposal of the Act on the Public Agency of the Republic of Slovenia for the Market and Consumers and the Public Agency of the Republic of Slovenia for Financial Markets, which was submitted to the parliament’s decision-making on 16 October 2020. The proposal foresees the establishment of the Public Agency for the Market, Traffic Safety and Consumers by merging the existing Energy Agency, the Agency for Communication Networks and Services, the Traffic Safety Agency, the Civil Aviation Agency, the Agency for Railway Transport and the Competition Protection Agency. Under the proposal, the Agency’s autonomy may be challenged by the novel organizational structure, which requires the Agency to add (rather unrelated) areas of expertise, and the competition staff to fight for “internal” autonomy against other respective areas of the new Agency’s operation. Given the diverse areas of the Agency’s operations, it is also less likely for the leadership of the new Agency to be proficient in competition matters. All this results in a prima facie downgrade of the competition protection authority.

Not long ago, another legislative measure set the framework for interfering with the Agency’s autonomy.

In an article by our partner Nataša Pipan Nahtigal and associate Miha Hočevar, which was originally published in Issue 7.8 of the CEE Legal Matters Magazine, Nataša and Miha explain how certain COVID-19 investment-enhancing measures could affect the competition protection regulator’s autonomy contrary to OECD requirements.

The article is available here.